ALL ABOUT VOICE — TOP CONFERENCE TAKEAWAYS

By Vixen Labs / October 20, 2019 / Insights
It’s important for all of us to stay at the forefront of the Voice industry, which can mean attending the market-leading events — that is, if we’re not on stage giving keynotes! Our Voice User Experience and Voice Search Lead, Romina Pankoke, downloaded her top takeaways from All About Voice... 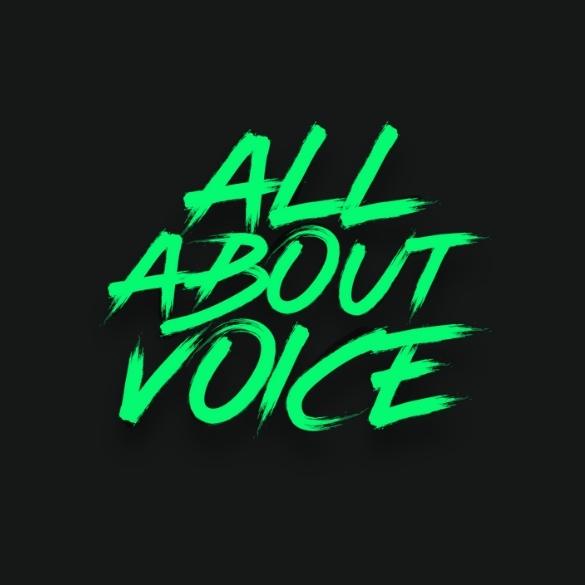 ALL ABOUT VOICE KEYNOTES COVERED A RANGE OF BIG TOPICS

Brett Kinsella’s opening keynote “provided us with the latest statistics and developments in the field of voice technology”. For Voice news, check out Brett’s voicebot.ai.

Adva Levin’s talk was one of Romina’s favourites. Adva discussed how she approaches building kids’ voice applications. This includes observing users instead of actively asking them, as the results of a prototype “can sometimes be the exact opposite of what users said they would like, so her main recommendation is to create a prototype fast, and learn from there”.

Katrin Nachbar from Bayerischer Rundfunk presented an interactive story skill in which every user decision impacts the plot. Katrin helped the audience see how she worked through the implementation challenge of audio recordings: “especially when recording all voice pieces, and not using Alexa voices at all”.

Google’s Jonathan Bloom gave a fantastic talk in the afternoon in which he talked about the less-than-happy path. Jon pointed out that, although it’s a critical element of designing for voice, the term error-handling has a deeply negative connotation, and recommends talking about  grounding strategies instead.

Overall, Romina described All About Voice as “a great conference: the organizers’ concept was to cover all big and important topics of voice, and I think they realized it quite successfully with a great lineup of speakers.”

WOMEN IN VOICE AT ALL ABOUT VOICE

At lunch there were networking roundtables, and Romina was the Table’s Captain for a dedicated Women in Voice lunch table. After announcing the launch of the German Women in Voice chapter, this was the perfect opportunity to meet people interested in being part of the initiative, and also connect with other Women from the Voice field across Europe.

Romina said, “It was absolutely amazing to meet other women who are just as excited about building a WiV chapter for Germany as I am!”

Find out more about Women in Voice Germany on this page. Romina remains part of the chapter’s core team!

“CREATE A PROTOTYPE FAST, AND LEARN FROM THERE.”

ROMINA’S MAIN TAKEAWAYS FROM ALL ABOUT VOICE

If this has piqued your interest in Women in Voice, VUX design, or fresh takes on some of our industry’s big topics, get in touch with Romina Pankoke via LinkedIn. 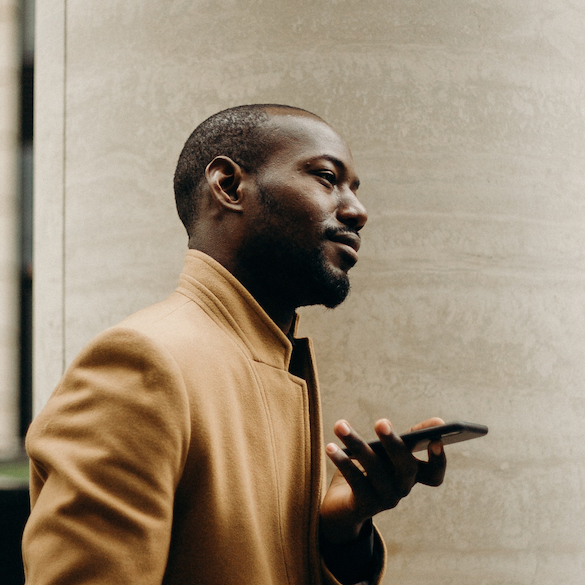 5 CONSUMER INSIGHTS FOR MAJOR BRAND IMPACT IN 2023 AND BEYOND

Much like the web and mobile before, voice has evolved from an interface into a distinct consumer channel that brands can use to reach their audience. 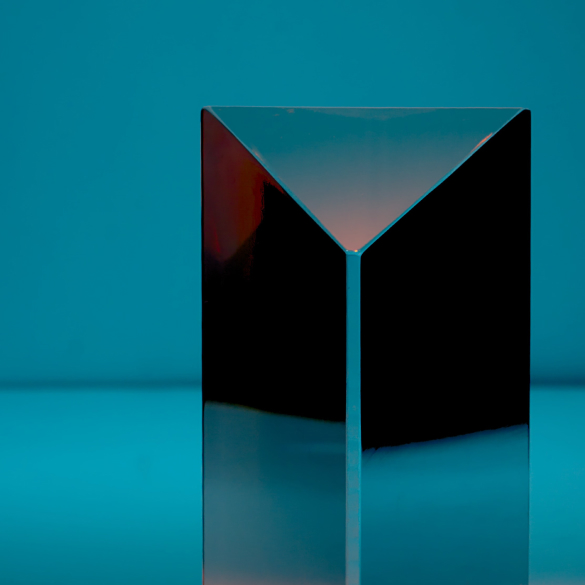 Open-source AI platforms like ChatGPT are the talk of the day, but how can they help your business serve customers in 2023? Here are top five trends. 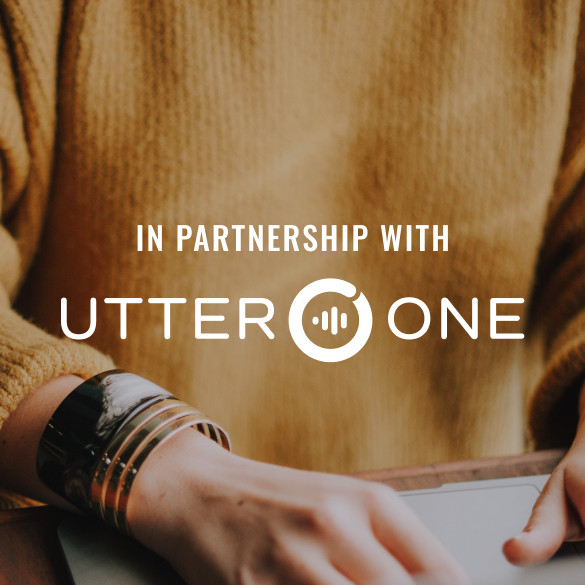 Building high quality, meaningful voice experiences is at the heart of our company. This is why we always team up with brilliant people, who also value excellence... 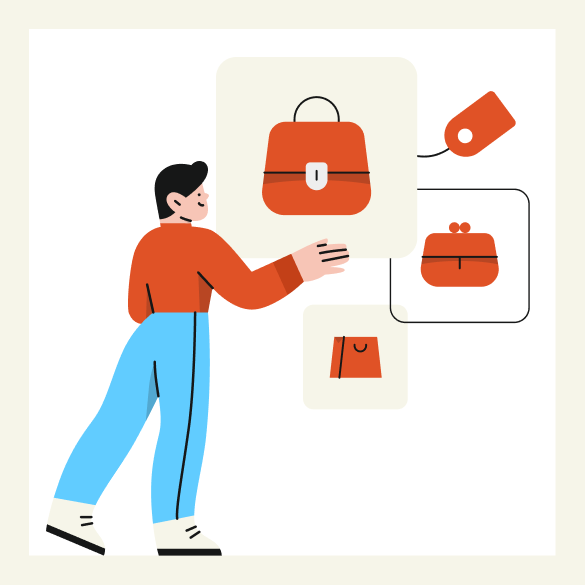